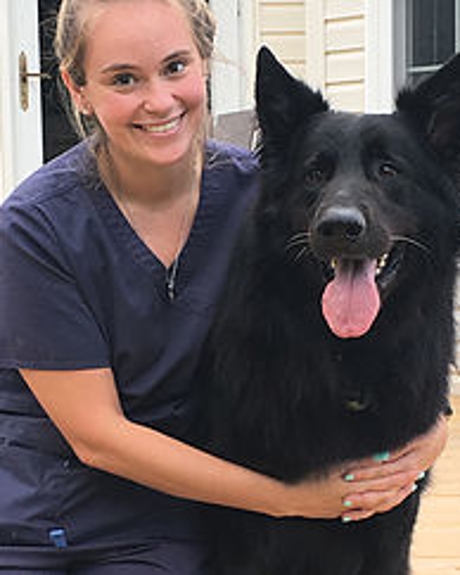 Megan’s love for animals and wanting to help them began at an early age. She was born and raised in Houston, Texas and recently moved to the East Coast in 2015. She received her associate’s degree in criminal justice before deciding to pursue her dream of working with animals. She graduated from the Vet Tech Institute of Houston with an associate’s degree in veterinary technology in 2014 and became licensed shortly after.

She began her career working in a small animal practice, gaining experience, before joining Animal Eye Care in 2018. She has grown up with a wide variety of different animals including hamsters, hedgehogs, ferrets, and, of course, dogs and cats.

When she isn’t at work, she likes to spend time camping, kayaking, running, and bowling. She also loves spending time with her two dogs, Kaiser, a German Shepherd, and Becca, a Pitbull. 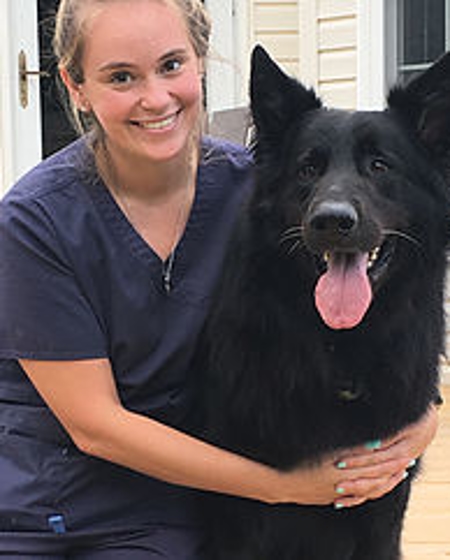